The Tobago Cays is one of the most pristine, unspoilt and beautiful places on earth. It was under private ownership from at least the 16th century up until 12 April 1999, when they were purchased after long negotiations by the state of St. Vincent and the Grenadines. It's an archipelago of 5 small uninhabited islands comprising Petit Rameau, Petit Bateau, Boradol, Petit Tobac and Jamesby. It was declared a Marine Park in December 1997 and is now managed by the Marine Park Board whose office is located in Clifton harbor Union Island.

It is accessible only by sea and visitors get here by water taxis, day tours, chartered yachts, private yachts and cruise ships. The closest airports are located on Union Island, Canouan, St. Vincent and Grenada. The primary airlines that service the Southern Grenadines are SVG Air, Grenadines Air and Liat.

There are no accommodations in the Tobago Cays, if you wish to explore and experience this heaven on earth you'll have to do it onboard a yacht/cruise ship or stay on one of the other Grenadine island and day trip it to the Cays. There are day trips and charters from the other grenadine islands you just have to decide which one is best for you.

Once there, before doing anything you have to take a moment to take it all in, enjoy the natural beauty of the Cays. The following are a list of things to do while exploring the Cays: if you're a bird enthusiasts you can observe from a boat using binoculars/telescope the sea bird nesting and roosting colonies at Catholic Rock Bird Sanctuary. If you love scuba diving you could schedule a dive to the Purunia Wreck, a 140 foot WW1 British gunship which sunk in 1918 just off the western coast of Mayreau. the Mayreau Gardens and Horse Shoe Reef have excellent Coral Reefs with an abundance of fish, colorful sponges and coral, a true snorkelers dream come true. Snorkeling in the Baradal Turtle Scantury, a protected area where green and hawksbill turtles can be observed foraging freely is also quite an experience.

If you're looking for an isolated beach for a private picnic and the location where the desert island scene in "Pirates of the Caribbean: Curse of the Black Pearl" was filmed then Petit Tabac is where it's at. The Cays also offer hiking trails where you could observe an abundance of tropical flora and fauna including iguanas, birds and excellent panoramic views of the Grenadines. 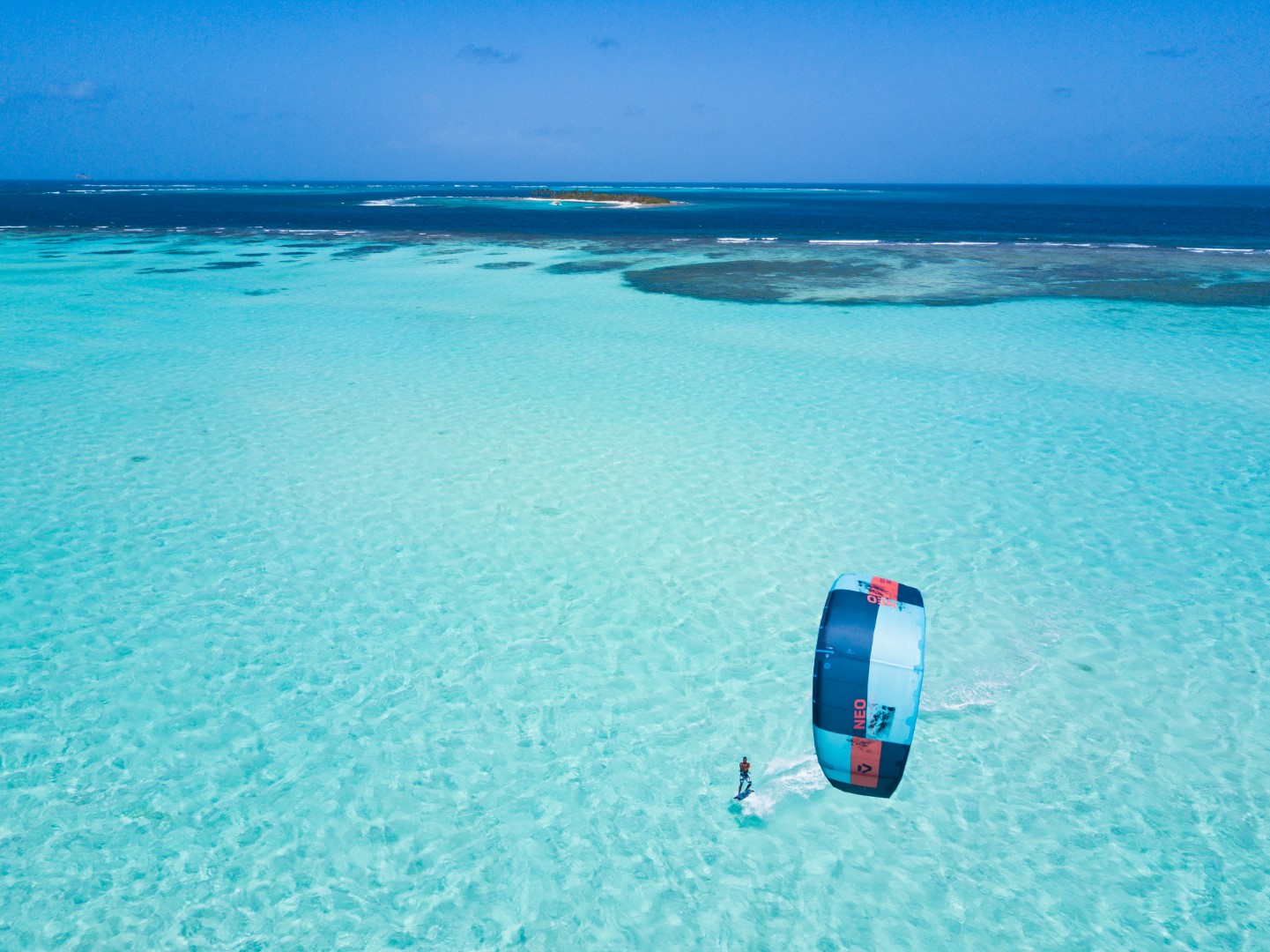 The Tobago Cays Marine Park (TCMP), located in St. Vincent and the Grenadines, houses a series of globally significant habitats including coral reefs, sea turtle nesting sites and feeding areas, and small systems of mangroves. The marine portion of the park surrounds five uninhabited cays, the populated island of Mayreau, and three islets. The four-kilometer long Horseshoe Reef, the longest of the four main reef systems in the TCMP, encloses four of the cays (Petit Bateau, Petit Rameau, Baradal, and Jamesby) with the fifth cay (Petit Tabac) lying just outside the reef to the east.